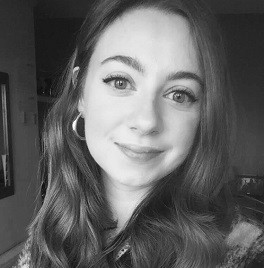 Last week we held the Jammy Awards ceremony at Electric Shuffle in London Bridge. It was a great evening to round off the awards, and we were so thrilled to announce all the winners in person. Here are a few photos from the evening: 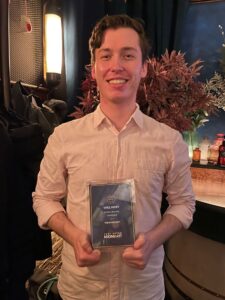 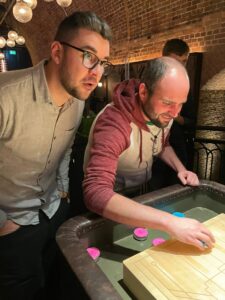 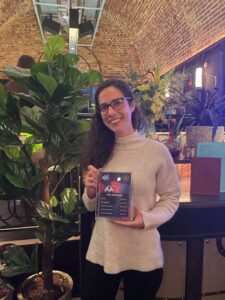 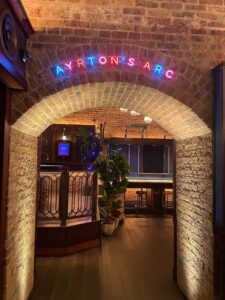 The Jammy Awards are designed to recognise the unsung heroes in your agency, and the characteristics that make a great engineer. That’s why each award category is based on a ‘character’ you might recognise within your own team.

Here’s the full list of the categories, the shortlist for each one and of course, the winners! 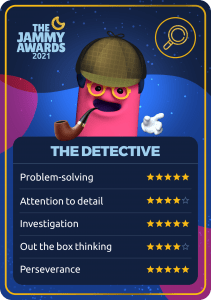 This is for the Sherlock, Colombo, or Miss Marple of the dev world – someone who’s gotta crack the case no matter what. They’ll dig through anything to find the right clue and won’t rest until the bug, issue or glitch is brought to justice.

And the winner is… Richard Brisley, Sagittarius Agency! 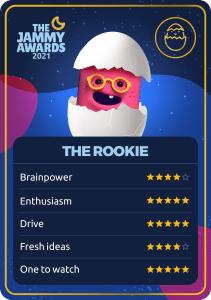 This is for the spring chicken who is just starting off in their career. They’ve hit the ground running, and show no signs of slowing down, avoiding obstacles such as pointless meetings and pushy clients that have even the office veterans pulling their hair out. Because of this, they are generally considered ‘one to watch’ within the team.

And the winner is… Will Hoey, Giant Digital! 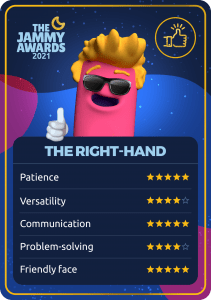 This person is a human Swiss army knife, equipped to tackle any issue with precision. They’re everyone and anyone’s go-to, from the CEO to the freshest-faced newbie. The Right Hand dispatches answers with a Zen-like calm, drawing from the fathomless ocean of their knowledge.

And the winner is… Ollie Storey, Cold Banana Studio! 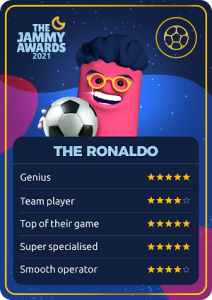 For the man-or-woman-of-the-match in their given field. The Ronaldo excels within their specialism, whether it’s a CMS, cloud hosting platform, API or something completely different. This is a person you can watch take a penalty without breaking a sweat – and who can be trusted to impress on any client call.

And the winner is… Carmen López Guerra, Kyan! 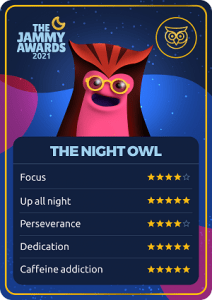 The Night Owl may not be a fan of the morning call, but that’s because they shine when the sun does not. A Red Bull advocate and shunner of early bedtimes, the Night Owl comes into their own when that one surprise or disaster threatens to overwhelm his or her 9-5 colleagues  – and come the morning, the project is finished as if by Santa’s elves.

And the winner is… Matt Dobson, Talk Think Do!

A huge thank you to everyone who entered, or nominated someone for an award – the entries were fantastic and we loved reading them.

Stay tuned for 2022 when the Jammy Awards will be back – bigger and better than ever!