Modernise your application for cost efficiency and agility

Many companies are running costly legacy applications that could be rehosted, replatformed, refactored or re-architected. Taking advantage of these newer cloud models means cutting costs, and gaining the agility you need to compete in the modern digital landscape. So whether you have a transformation strategy in place or not, Just After Midnight are here to take you from assessment through to modernisation.

What is app modernisation

Some think modernisation isn’t an option because they’re already on the cloud, but app modernisation can be much more than cloud migration – although that’s one part of it.

In fact, there are three major patterns of modernisation:

Refactoring from monolith to microservices

Both styles of program architecture, monolithic refers to applications in which processes are inextricably linked (can’t be worked on or altered independently) while microservices means applications made up of smaller, autonomous processes. Microservice applications are much cheaper to scale and allow for best-of-breed selection for individual tasks.

This means exposing the legacy application’s functions as APIs, allowing other cloud-native applications to interface with them. This means new features can be built on top without drastically changing the original application.

Just After Midnight’s approach to getting started on your application modernisation journey is simple.

Our first step is to understand where you are with your current transformation journey. Just After Midnight’s solution team will look at your existing workloads and define an approach to beginning your modernisation project.

Our application and license assessment team will review your workloads and sort quick-wins from more labour-intensive migrations. Following this, we will put together a detailed application inventory that looks to score your applications on user-engagement, importance and usability. This will dictate our overall roadmap and approach to modernisation.

The next step will be for us to put together an initial solution or proof of concept to allow you to envisage what your new architectures will look like, and what dependencies will need to be addressed within the business.

Finally, we migrate. Just After Midnight’s team of architects, DevOps engineers and application developers will migrate your workloads and support you 24/7 during and beyond the scope of the project.

Why should I modernise?

Why Just After Midnight 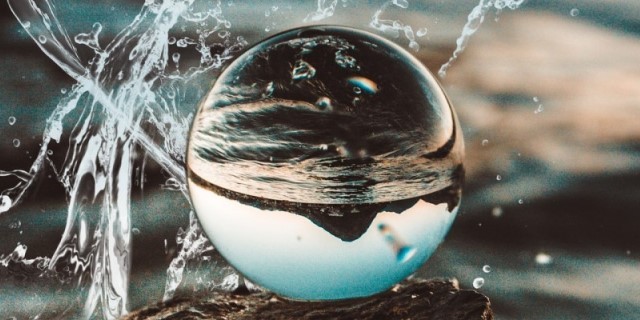 What Is ‘Monolith to Microservices’ and How Will It Change Tech

The three ways monolith to microservices will impact the tech world 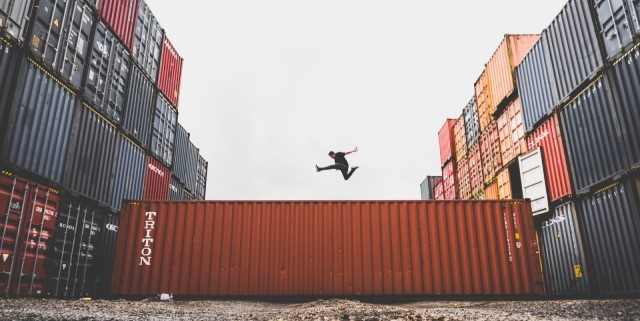 Find out more about containers: cost-saving potential and what they mean for the industry 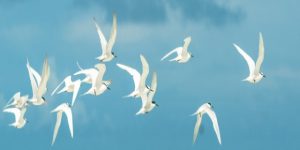